I have written about Aisha Mason & Megin Kilbane two brave Cleveland women who endured domestic violence in their marriages. Unfortuntatly, Aisha was murdered by her ex husband...and Megin has endured horrific journey of two kinds of cancer. I was so touched by their stories, I wrote about them. 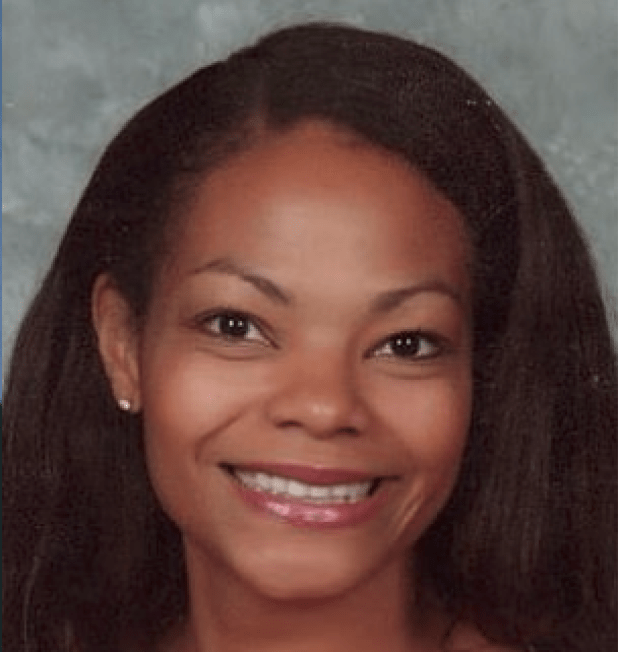 Aisha Mason murdered by her ex-husband in Nov. 2018.

Two years ago, I wrote this about Aisha Mason who was murdered by her ex husband Lance. I met and lobbied Lance when he was an Ohio Senator when I had written legislation for missing children in Cleveland. I think of her often and had a very difficult time with her death...

I lobbied a judge who killed his wife...

Aisha Fraser, a mother and elementary school teacher was murdered in front of her children on Saturday morning by her ex-husband, Lance Mason-a former Cleveland Common Pleas Judge, a Prosecutor, an Ohio Legislator. Mason was fired later that afternoon as the Director of Business for Minority Development for the City of Cleveland.

When I was living in Cleveland, I advocated and worked with the families with missing family members. I was the only person who was friends with both mothers of Amanda Berry & Gina DeJesus according to Gina’s mother. Amanda & Gina were abducted as teens and held in captivity for a decade. As a result of my meetings with serveral families with a missing family member, I wrote AMINA’s Law-written in honor of AManda & gINA legislation to make families with a missing family member, victims of violent crime. It was initially Amanda’s Law but then it changed after I met Gina’s parents. I worked with the Center for Missing & Exploited Children on the legislation. I was referred to by Lee Fisher, former Ohio Attorney General who was on their board.

I had a sponsor in former, Ohio State Senator Eric Fingerhut. However, he was a lame duck. There were two men up for his seat, one was my former boss, David Lynch who when, Mayor of the City of Euclid hired me to create and coordinate the City’s first domestic violence advocacy program. Lynch agreed to sponsor my legislation if elected and said he was proud to see what I was doing.

The other candidate was Lance Mason who did not answer my calls initially. However, he agreed to read the info on my legislation. Back then, I took Gina DeJesus’ mother, Nancy Ruiz to events to teach her about politics, victim advocacy and social justice publicity as I learned myself. One evening, I took her to a Democratic rally held outside on a cold Ohio night. When we saw Mason, we approached him so we could ask him about my legislation.

This is when I learned missing children could be a very nasty political chess game and NOT about humanity. Mason looked right into the eyes of a mother whose child was missing and said, “I will sponsor AMINA’s Law!” As she pinned the picture of Gina to his lapel on his winter coat, he reassured her he would sponsor my Bill. When he got into office, he refused to sponsor AMINA’s Law but not before he talked to me and said he was going to change it. His changes included the elderly and removed children. He lied.

Little did I know... I only googled Lance Mason once, ten years ago. I found out he had a one year old with a hole in her heart. I don’t wish a sick child on anyone, I have one too. Then I let it go!

I only googled Lance Mason once, ten years ago. I found out he had a one year old with a hole in her heart. I don’t wish a sick child on anyone, I have one too. Then I let it go!

Then on Saturday, it came through my Facebook feed that Lance Mason had been arrested for killing his ex-wife, Aisha Fraser. Apparently, their daughter,11 with a bad heart and her younger sister 8, witnessed their father kill their mother in their own home.

Mason WAS A CLEVELAND JUDGE at the time in 2014, when he beat his ex-wife in front of their children: punching her more than 20 times, slamming her head into the dashboard breaking her orbital bone. She need facial reconstruction surgery. However, HE ONLY SERVED 9 MONTHS FOR A FELONY DOMESTIC VIOLENCE!

She filed for divorce and was awarded $150,000.00 for the damage to her face in a civil case. And Mayor Jackson still hired Mason. This is such an injustice. When a spouse does that kind of damage to his wife in front of their children, it unfortunately has been been happening and has escalated to the worst possible level of violence. That is why SHE DID LEAVE!  It does not normally go from zero violence to breaking someone’s face. That is why SHE LEFT MASON!

Even today, Mayor Jackson is defending his support of Mason. This a huge political mistake and a human mistake, a big one! It is saying, he was a good guy who happened to brutally beat and kill his ex-wife. At this point, Jackson should stick to condolences...rather then defend his ego when two children's mother was murdered...by his employee.

The trickle down effect of Aisha Frasher’s murder runs deep...Her children and parents are now homicide survivors. Her class full of 12 year olds have had their teacher murdered over the weekend-are homocide survivors... Woodbury Elementary student body, her colleagues and legacy of students will never be the same. It is a tragic loss that may or may not have been preventable. However, what should have NEVER happened was a Mayor of a major U. S. City enabling a wife killer. But, he did...

It took Aisha Fraser to be murdered for Mayor, Frank Jackson to fire Lance Mason!

Mason was horrifically enabled by the system. This has got to stop! Starting from the top! People in power need to stop enabling violent men. Men killing their wives or girlfriends has become the norm in the United States. We hear about it on a regular basis!

Aisha Fraser was a strong woman! Some of us know, what she might have endured to protect her children. Some of us, know her fears! But survived. Aisha did not. Today, there are 2 small kids without their mother. Their spirits are forever, shattered in their new world without her!