What happened to us after we filed complaints against Judge Debra Stephens, Palm Beach Co.

*Recordings of calls to me by PBSO DEP CHAHINE transcripts of calls are AVAILABLE!

1. My backround check in federal databases has been corrected after a tedious fight to stay on people in office serving the public to help us! It took to much effort to prove I am myself...It should not take US senators to prove who you are! But what do you expect in the same community where everyone looked the other way about Epstein!

3.  $155.00 deducted from my Social Security Disability without notice for the 6 months. Dept of Education states that I did not fill out forms re: a student loan forgiveness. I have done so for the last 5 years. I did not receive the paper work via US mail...Congresswoman filed a Congressional Inquiry which is pending. However, the money continues to be deducted from my account.

4. Palm Beach Co. Sherrif, Deputy Derek Chahine failed to violate (MY RESTRAINING ORDER AGAINST HIM) Llovera when he brought a knife to PICK UP BELONGINGS AT MY HOME. LLovera was enraged that we had moved out & 2 witnesses saw his rage REFUSAL TO PUT THE KNIFE AWAY when he was asked by Chahine. (FILED A COMPLAINT TO PBSO FOR FAILURE TO PROTECT: BY NOT VIOLATIONG THE RESTRAINING ORDER & NOT DOCUMENTING THE KNIFE, HARASSING A DV VICTIM FOR HER NEW ADDRESS & GIVING IT TO THE PERPATRATOR. INTERNAL AFFAIRS FOR PBSO STATED TO ME THAT CHAHINE DID A FINE JOB OF INVESTIGATING ON THIS CALL. WHERE I REPONDED, "IT WAS AN COURT ORDERED BELONGINGS PICK UP IN A DV CASE. WHERE WAS THE INVESTIGATION?")

5. PBSO Dep Chahine with LLOVERA IN HIS PRESENCE called me several times to ask me FOR MY NEW ADDRESS. THEN, Llovera told Chahine I stole missing junk resulting in Chahine providing LLOVERA an info sheet with my address on it.

6. PBSO Deputy, O'Dane Allen #32402 refused to take my report about 3rd party contact from Llovera (A RESTRAINING ORDER VIOLATION). He refused to look at screenshots of call logs, texts, listen to voicemails or take my statement or witness' statement. My witness heard 2 calls where it was expressed my son was in danger from Llovera and he had stated he would take him from me! I demanded he document everything we were reporting! O'Dane's response was, "We are the bottom of the barrel..."

After my son, RWH and I filed complaints against Judge Debra Stephens, in a backround check on myself, it showed FALSE information in federal databases. I showed I had a violent criminal backround. WHICH I DO NOT!

It took 2 US Senators, retired, Bill Nelson & Rick Scott & the FBI AND me getting fingerprints to prove that I am myself. 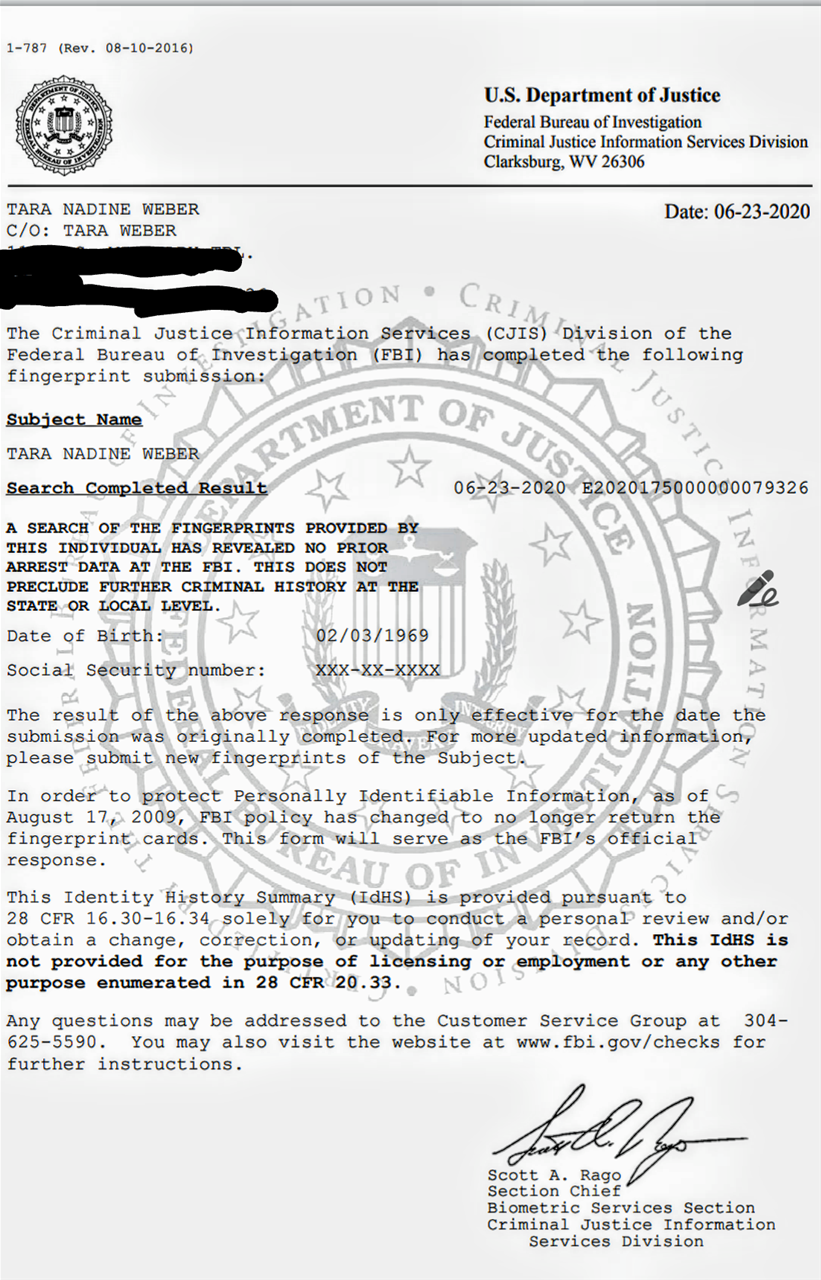 Letter from the Dept. of Justice stating I have never been arrested, let alone charged and convicted of any crimes. 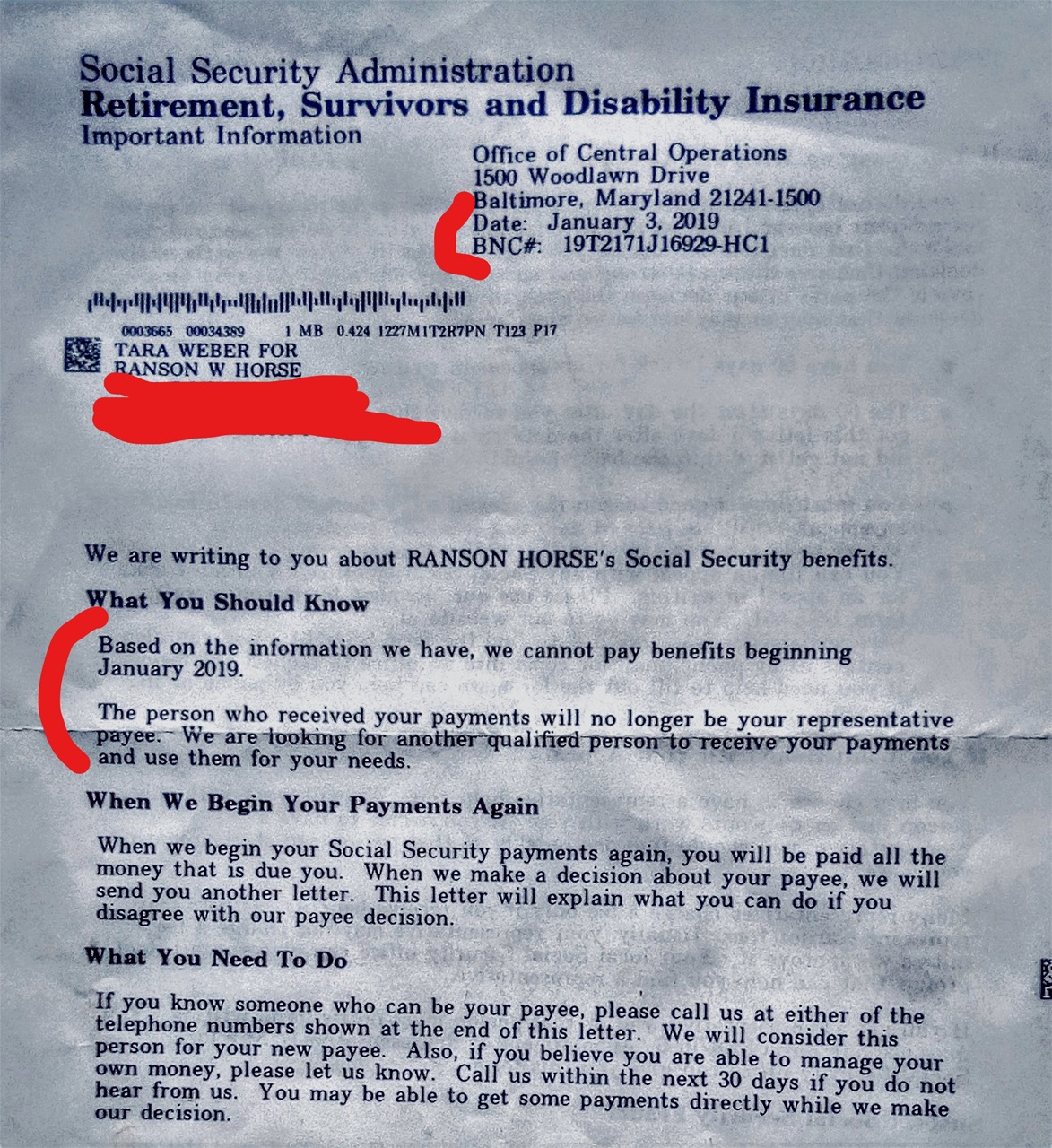 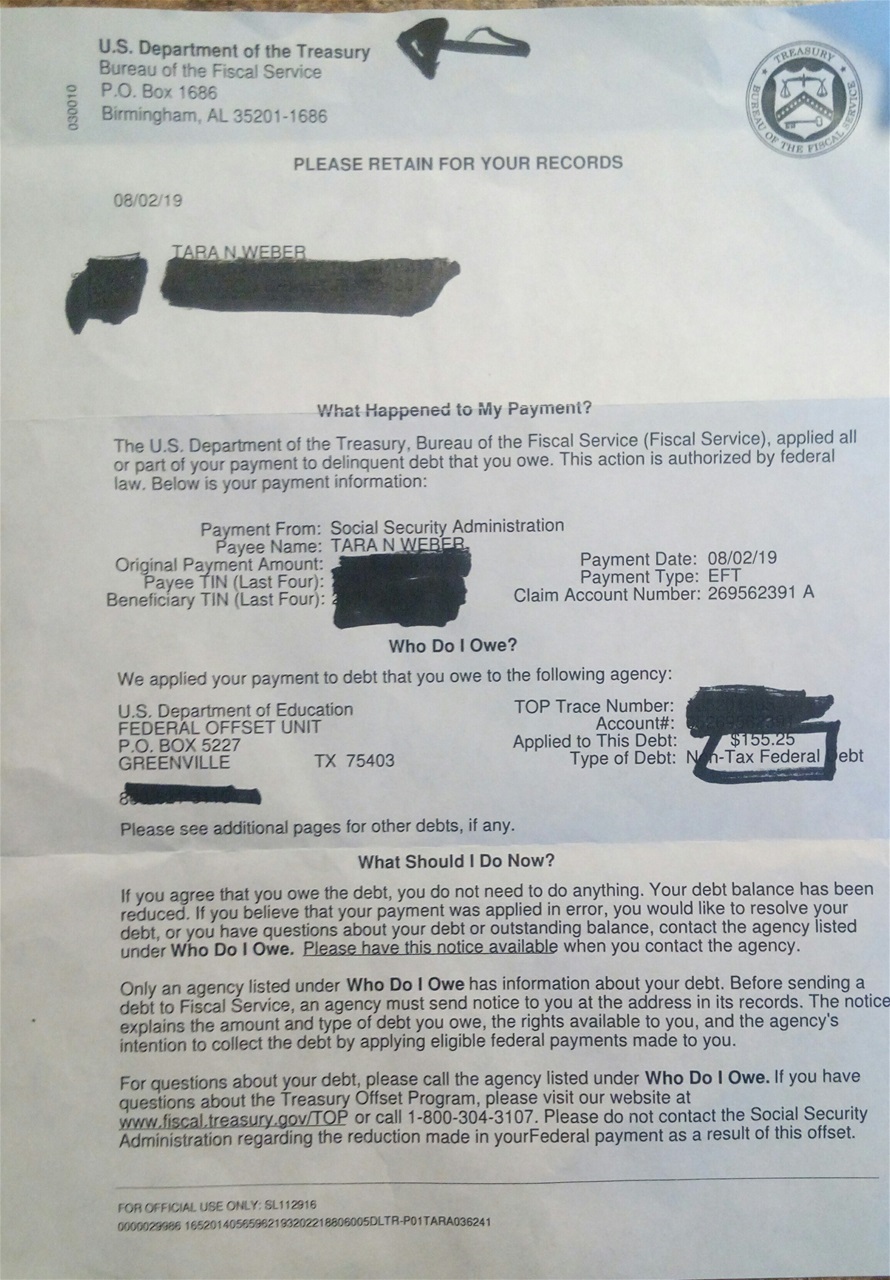 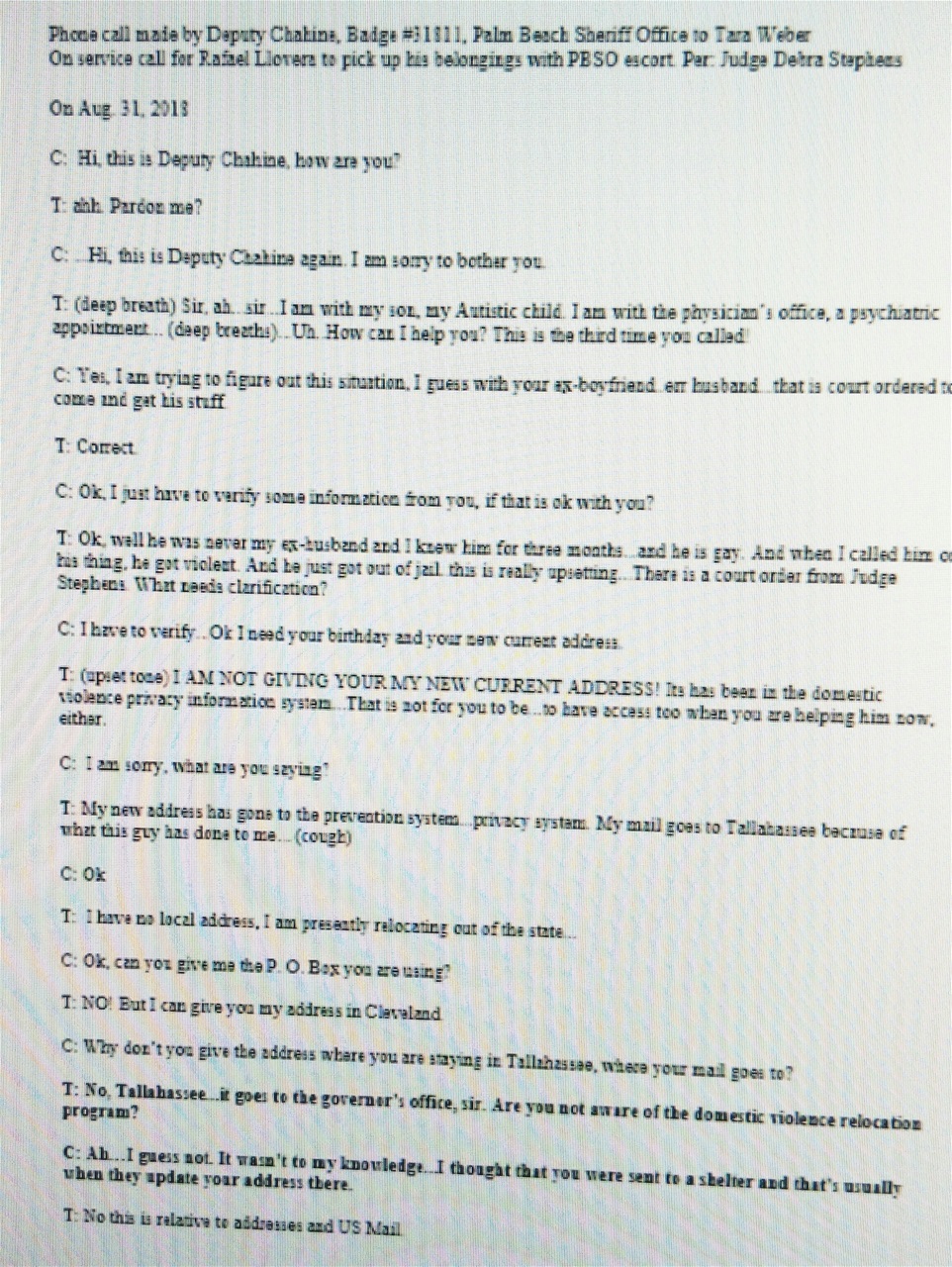 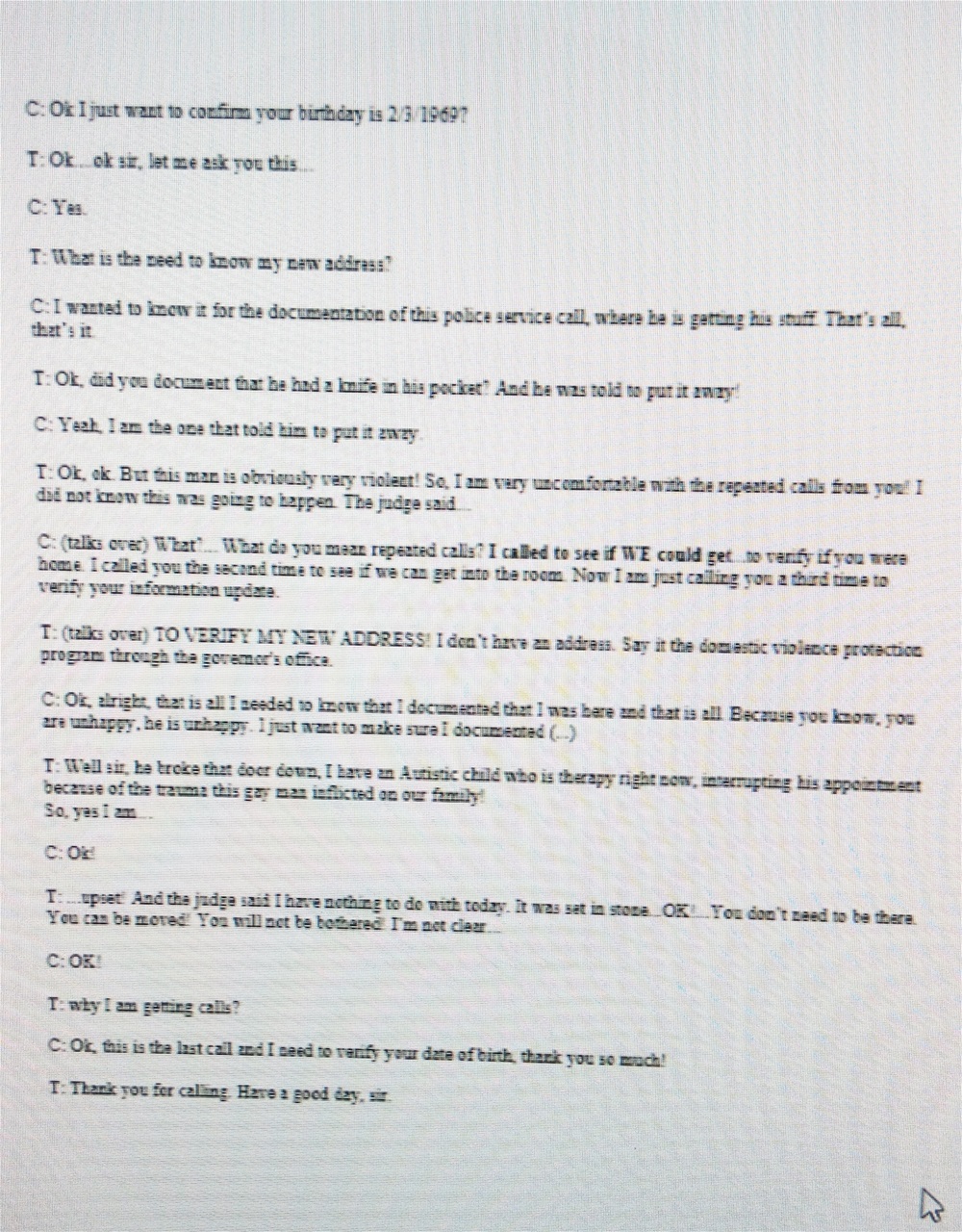