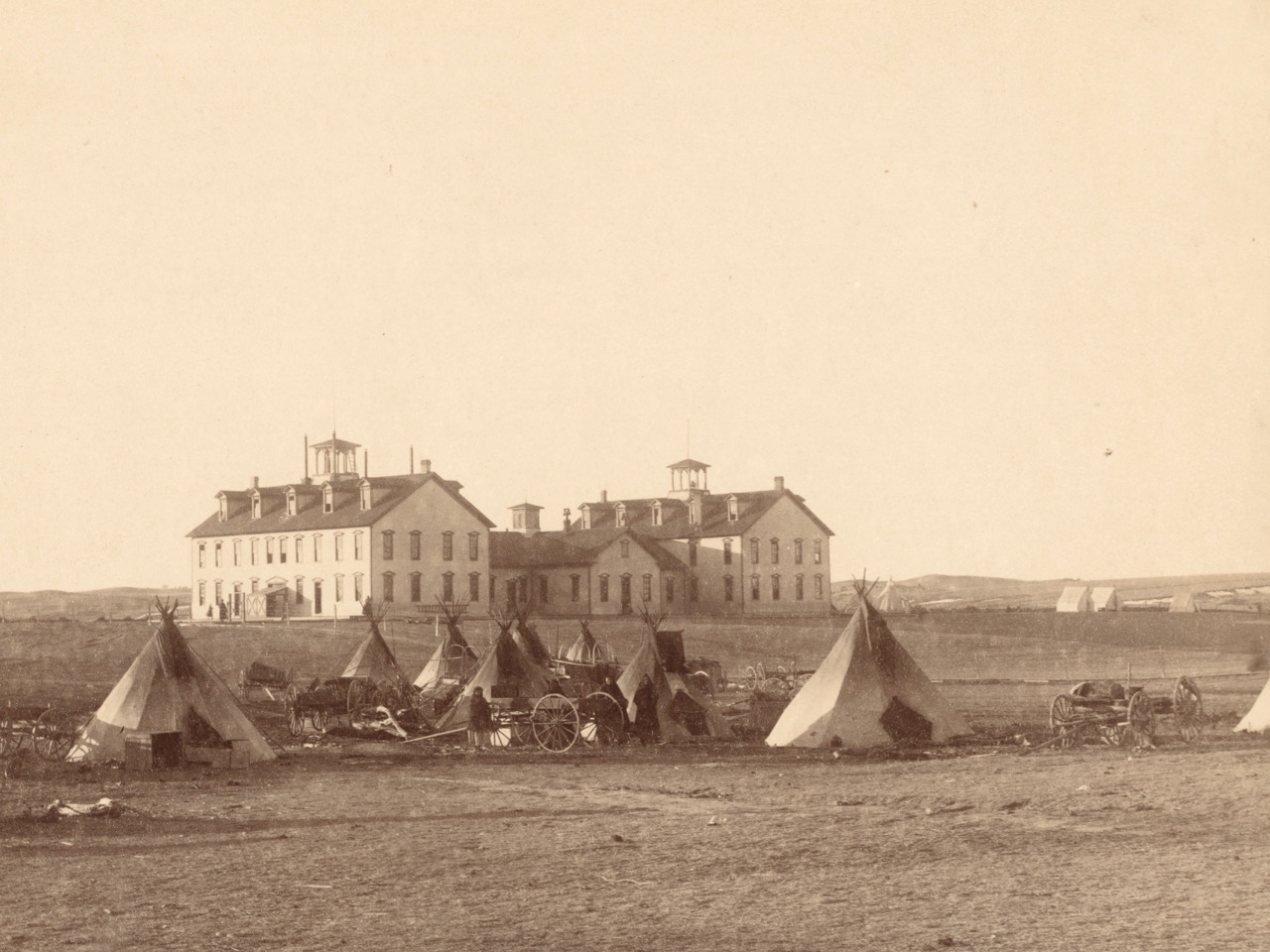 Native American history is repeating itself with Genocide

Native American history is repeating itself with Genocide

By Tara Pretends Eagle Weber I am a survivior of genocide. I am a direct descendent of Pretends Eagle, a documented survivor of The Battle at Little Bighorn. My ancestors fought for me to have a better life. I honor them today and the migrant families enduring the unthinkable as they flee to the United States.

I was born during the uprising of the American Indian Movement. I am also a Native American adoptee, one who was adopted by a white family and grew up without my culture. Despite being Indigenous to this land, Native American adoptees are the Lost Tribe of Native America. Our silent place in Native American history is quietly being uncovered…yet, ironically at the same time, our history is repeating itself. The same genocidal tactics used on a generation of adoptees are the same ones being used today! The separation of families was legalized by the Relocation Act of 1956 by Congress which forced Native Americans to assimilate to the major U. S. cities. Since food and resources were no longer being sent to the reservations, people were forced to flee! Once in the city, many were met by culture shock, isolation and more broken promises. The inability to provide for their families led to the forced adoptions of thousands of babies to white families.

The lack of documentation was horrendous. Even today, many adoptees do not have their original birth certificate. That is if it even exists. They may never know who they are or where they come from...Genocide. Not only are migrant children are surrounded by human rights violations. Regular contact with their families and a documented reunification plan is mandated by the Flores Agreement. Even with children dying, while detained in U. S custody, attorney, Sarah Fabian from the Department of Justice mimized the children migrants rights in court this week!

This continuous minimization of basic needs and side tracking to the financial burden continues to dehumanize the children. While their parents homeless and unemployed can be declared unfit parents. The intentional chaos, the secret shuffling of children to different locations leads to a lack of documentation. This will result in children never being reconnected with their families and/or never knowing their true identities, especially those who are alone.

Many will be adopted through private adoption agencies and never been reunited with their families....Genocide. The original legalization of the forced separation of families was the Indian Civilization Act Fund of March 3, 1819 and d. It funded the Boarding School era that inflicted genocide in hundreds of church run schools. General Richard Pratt founded, the Carlisle Indian Industrial School to cleanse the Indian and coined the propaganda phrase, “Kill the Indian , Save the Man.” During this time thousands of children were stolen from their families and forced to boarding schools. They all suffered terrible abuse! Some were beaten for speaking their language, all had their long hair cut off and were sexually abused by clergy. Children often died trying to return home. Psychological torture and death were the norm. Each school had a cemetery yet, the deaths were not properly documented and sometimes the families were not even notified of their child’s death...Just last week, relatives of Carlisle Indian Industrial School students who attended the school over a hundred years ago, finally received their ancestors’ remains for proper burial ceremonies.

Another epidemic, Indigenous women of North America are facing is Femicide. The resistance movement for Missing & Murdered Indigenous Women (MMIW) first began decades ago in Canada and flourished in recent years in the U. S. Just two weeks ago, an Inquiry on MMIW concluded in Canada there was genocide. However, the Candian government has yet to acknowledge in length the genocide. Presently, in the U. S. there are several legislations that address MMIW. However, in a Senate Committee hearing on Indian Affairs held last week, the Department of Justice, Bureau of Indian Affairs and the Trump Administration were not prepared to testify and they failed to submit their opinions on the bills, despite a thirty day notice. These continued government denials are an atrocity! Femicide.

Indigenous people are learning from the past, research is being conducted on the damage of being raised away from our culture and the spiritual ruin of genocide. Our ancestors spiritual damage is so deep it became embedded in our DNA and is being passed down to the next generations. But we are healing! We are resilient! We will continue to heal. We must stop the forced separation of Indigenous families! Today! We know what can happen when it gets out of control. We do not want anyone to have to suffer like we have or the migrant families are! We do not want to see Native American history to keep repeating itself. But it is. Right before, all of our eyes!